How to Sell a Used Bicycle without Losing your Mind

Many lovers of the bicycle live by the golden rule of N+1, with “N” being the current number of bikes you currently own. But there comes a time when you must sell a bike or two. The question then becomes “how do I sell my used bike”? It may seem like a simple proposition, but knowing a the answers to a few basic questions can make your life a whole lot easier.This is a guide to selling your bikes, or any other used item you wish to exchange for money.

Stay tuned for our next blog, which will be a humor filled rant-fest of the exact opposite of this post: “How NOT to write a for sale ad!”

Question #1: Where can I sell my used bike or bike parts?

Question #2: What information should I include in my Craigslist or Ebay ad? You can avoid a lot of questions from buyers and save yourself hours of time by including as much information as possible in your ad. This may seem like a lot of time/effort, but it will pay off. The goal of any transaction is to sell for the highest dollar you can get, while expending the least amount of energy and time via answering dead end questions.

Question #3: How should I photograph my bike? As they say, a picture is worth a thousand words.  Even if you can't be bothered to list all of the information I recommended above, a set of well composed photographs can be the difference between your item selling in a day or sitting unsold for two months.  I took all the photos below with a simple iPhone, against the side of a house.  .

-Main photo: The driveside of the bike should face the camera (this is the side with the derailleurs and gears. If you are sitting on your bike, it is the side your right hand/foot are on. Take a photo looking straight on at the side of the bike, level with the center of the bike. Frame the photo so the bike fills up the whole photograph, tires touching the sides of the photo and handlebars/bottom of the tires at the top and bottom 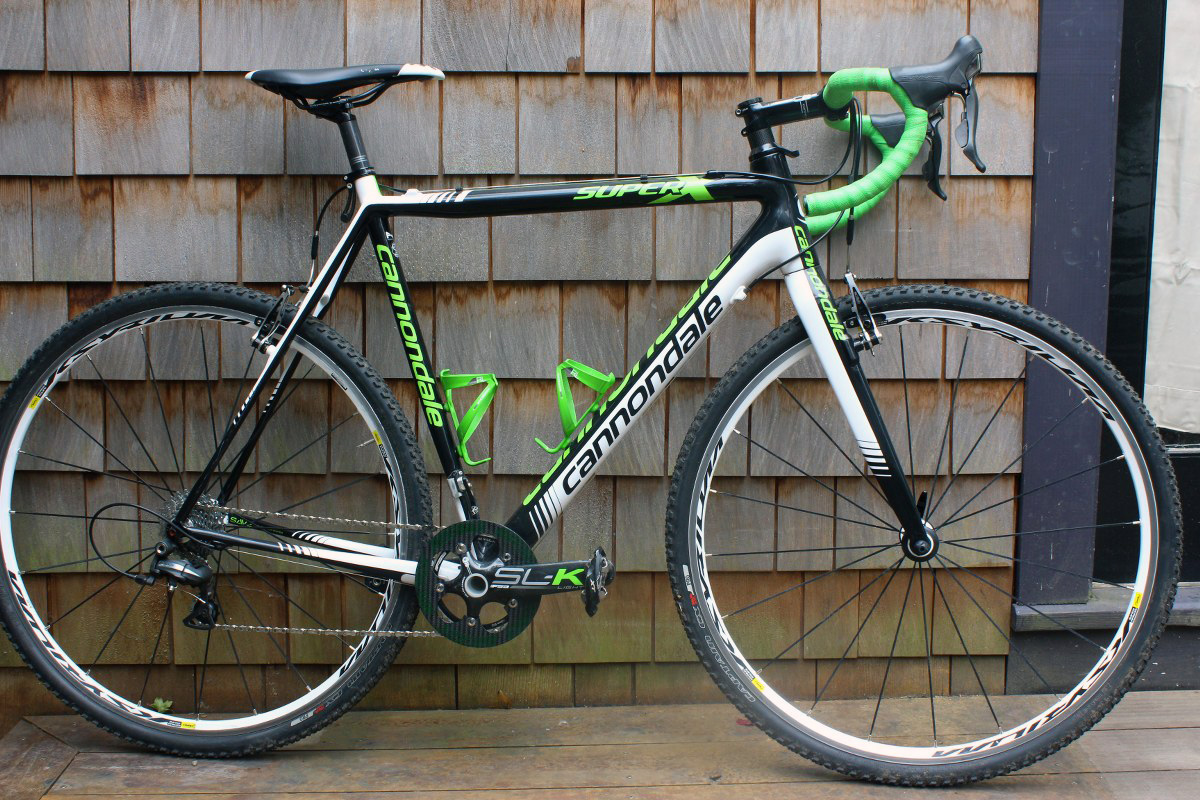 -Second photo: The exact same orientation as the main photo, but zoomed in. Aim for the center of the hubs to be the edges of the photo.

-Decal photos: Take a closeup of any decals on the frame, which indicate the frame size or tubing material, or make/model. 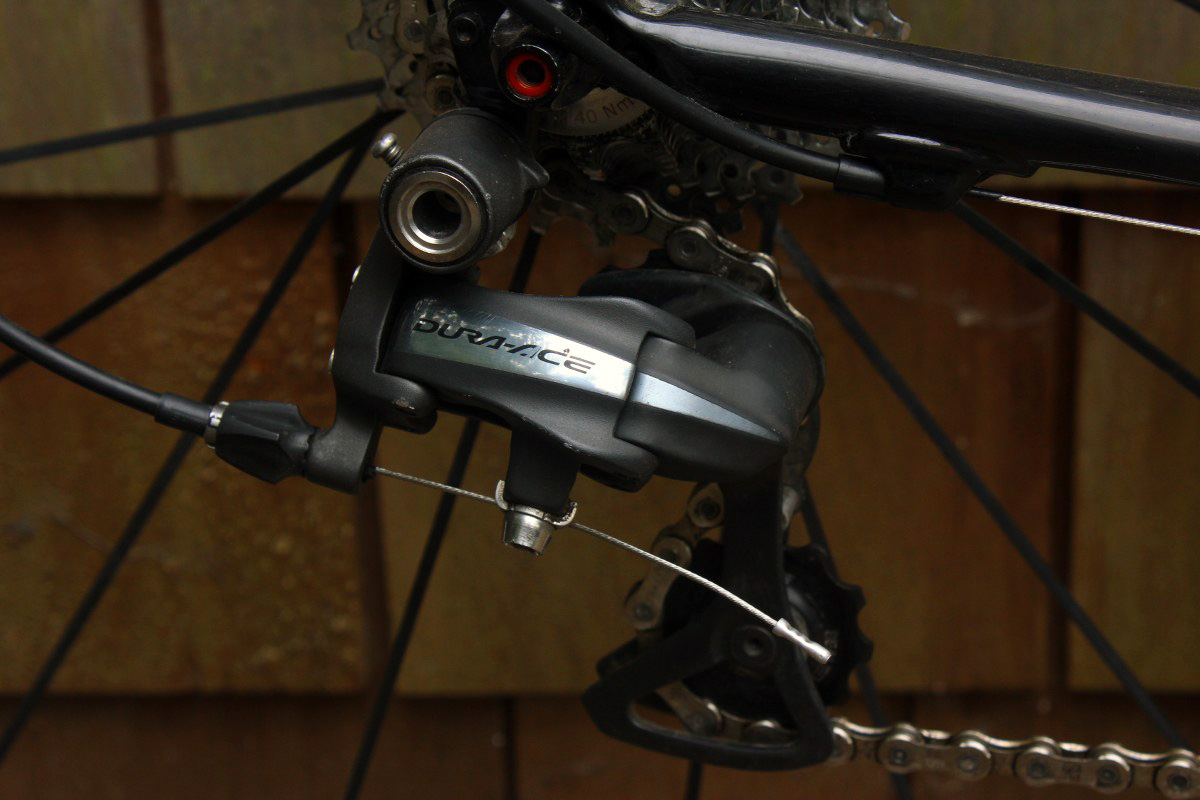 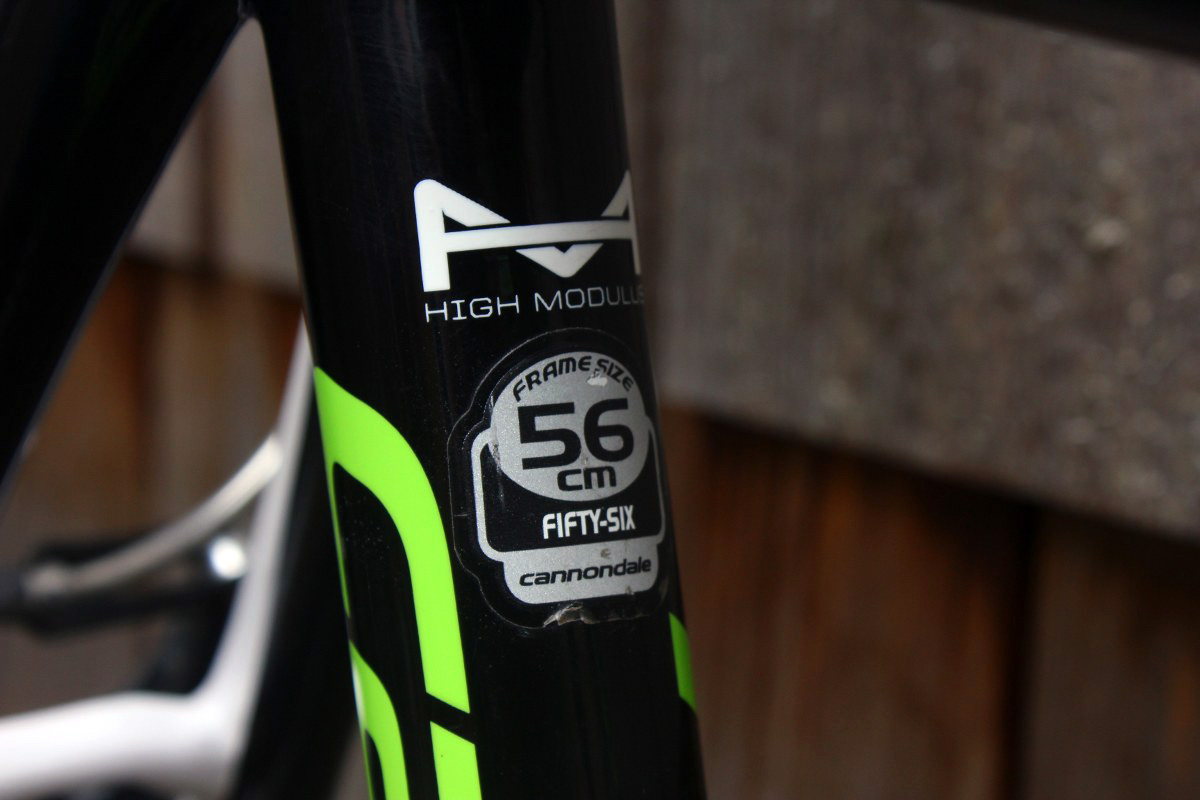 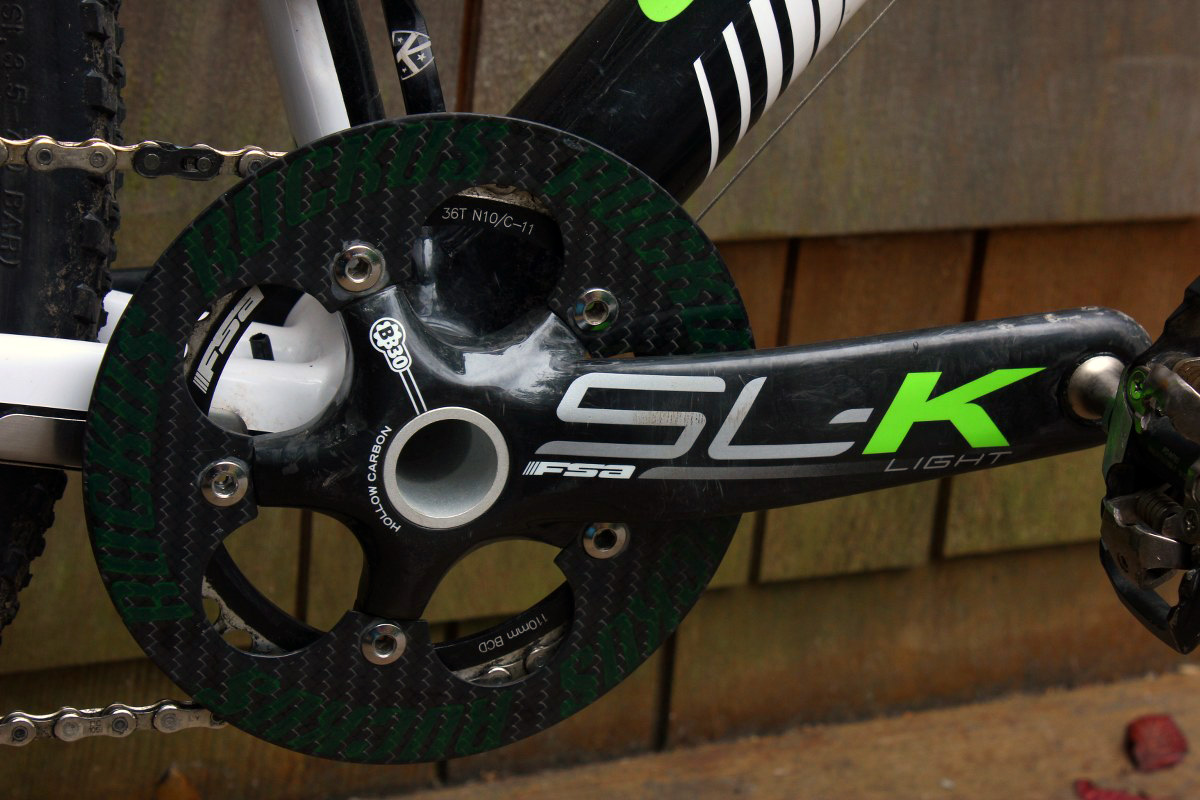 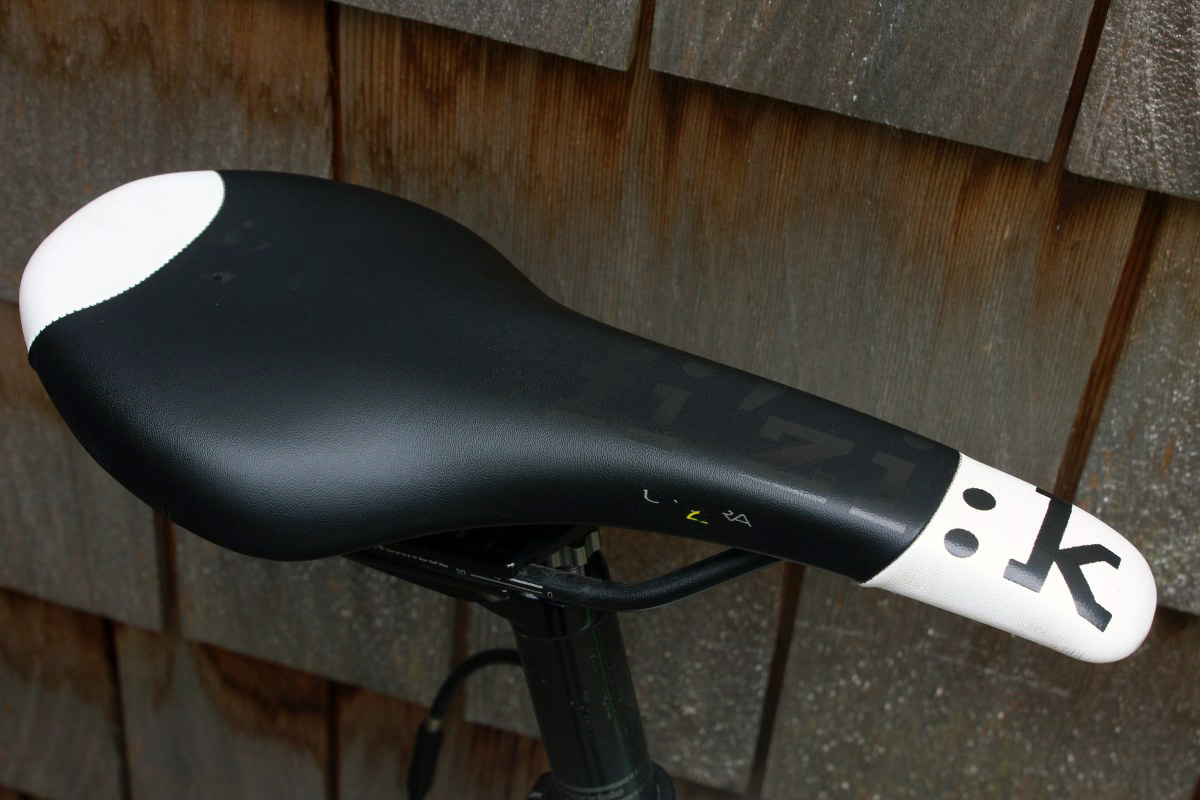